VISIONS: Preparing the Blind for the Workforce & Independent Life

VISIONS: Preparing the Blind for the Workforce & Independent Life 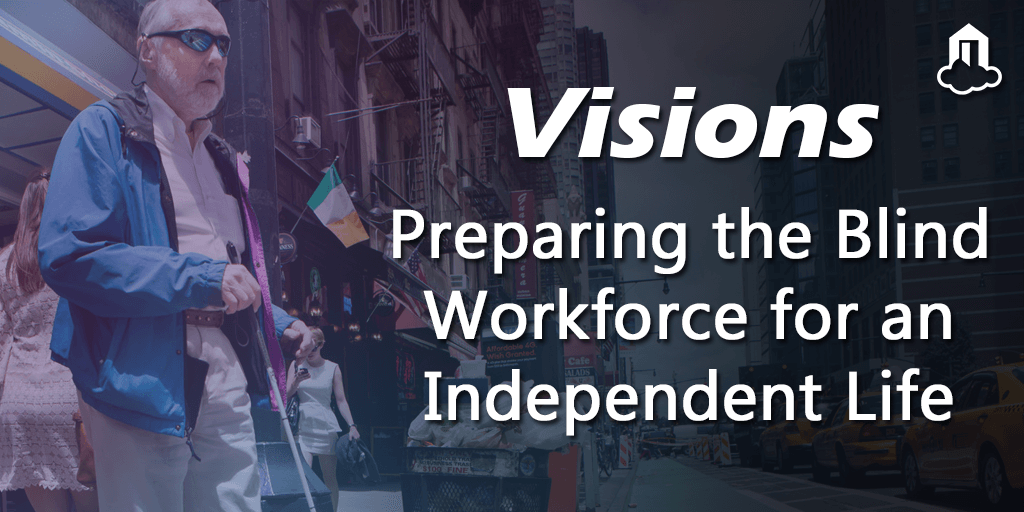 For as far back as we can remember, many people with disabilities have struggled to live fully independent lives. For the blind community, the most common misconceptions are being seen as having an inability to complete normally daily or work related tasks due to their lack of sight. People instantly assume that an individual is unable to survive or live on their own. But in truth, independence and the ability to sustain oneself is the key to overcoming any struggle.  The great people at VISIONS understand this concept and have made it their mission to aid the blind community of New York in achieving true independence.

In the 1920’s a group of six women got together and started an organization dedicated to helping the blind community of New York. It began as a “Vacation Camp” where blind members of the community could come and spend up to two weeks at a time. But little did these six women know, what the future would hold for their little Vacation Camp. Over the years, this small get away and boarding service for the blind fostered into much more. Now, VISIONS has three locations throughout New York, that provide programs and services free of charge, to over 7,000 people every year! Their programs and services include in home training, job training and placement, rehabilitation and other programs for children, teens, adults and the elderly.

All of their rehabilitation services are conducted through a team effort. Their teams consist of Certified Vision Rehabilitation Therapists (CVRT), Certified Orientation and Mobility Specialists (COMS), Registered Licensed Occupational Therapists (OTR/L), and Licensed Social Workers. Together their teams help individuals and their families learn the techniques they’ll need to live with vision loss. Their ultimate goal is to help keep them active at school, home, work and in the community.

Focusing on Abilities not Inabilities

VISIONS was consecutively voted #1 in NY for job placement of legally blind persons in 2016, 2017, and 2018! I had the opportunity to speak with Michael Cush, the Senior Director of Workforce Development at VISIONS, who filled me in on their strategic approach. They utilize a teams of people who work directly with the clients, mostly on a one-on-one basis. They take an individualized approach to each new client they work with. “When a client comes into our offices, they all have one thing in common, they have a visual impairment, but different backgrounds and specific needs”, said Michael. They know everyone is different and just because their disabilities are similar that doesn’t mean their abilities are too. Their focus in on each person’s abilities and not their inabilities! They get to know the client and what strengths they have. Once that is determined, they begin their training and learning how to remain independent in the workplace. By utilizing technology and more, each individual can learn what works best for them to get the job done.

Going a step further, their Workforce Development team not only educates clients, but employers as well. They work diligently to teach businesses the truth about visually impaired employees. Its not that they cannot do their job because they are blind, but rather because they are blind, they need to do their job a different way. This is why many employers are blind to the abilities of their visually impaired employees and only see their inabilities. They are fixated on the idea that a job needs to be done one standard way, when in fact every employee is different and therefore so are their approaches.

VISIONS is an organization dedicated to making their community a better place for all people. Though they only service residents of New York, their online resources and hotline number are available to all! To learn more about their services, numerous resources including the BlindLine, and more please visit their website.

Interested in getting involved with VISIONS? Simply call their main number: (212) 625-1616 and someone will give you all the information you need! To keep up with all their news, updates and events you can also follow them on Facebook and Twitter. 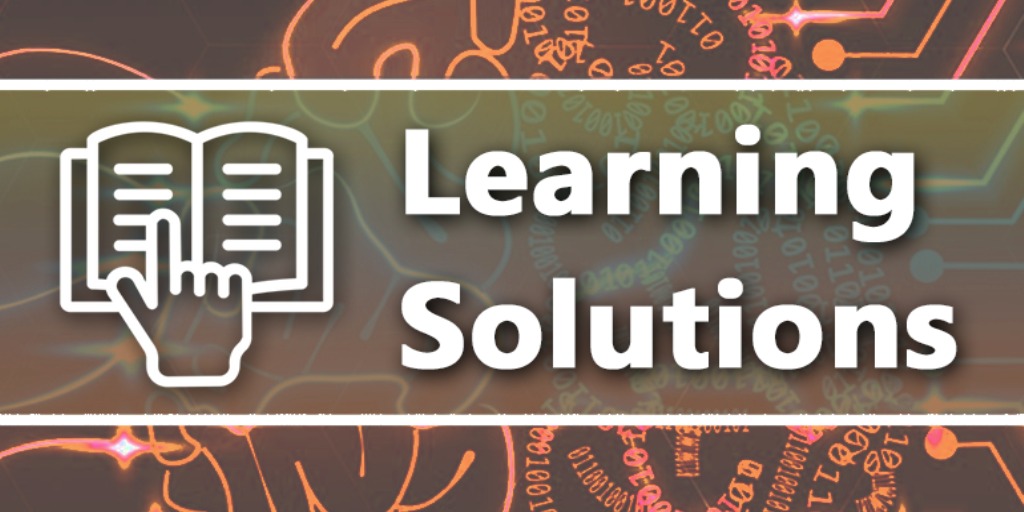 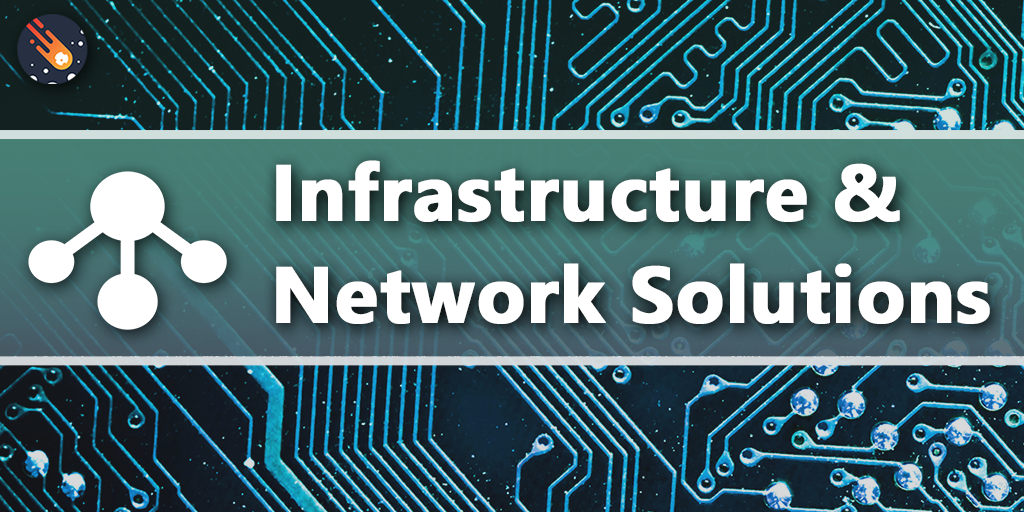 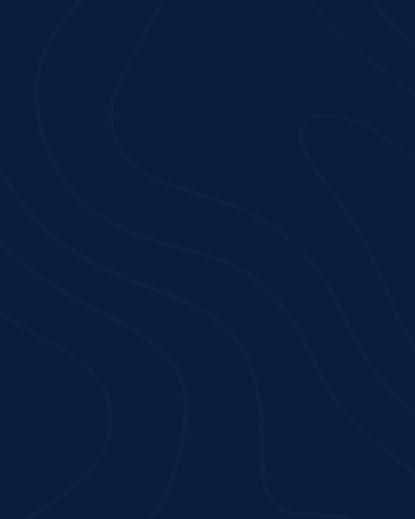 Want to start an IT project?

Connect with our team at

Visit our office at